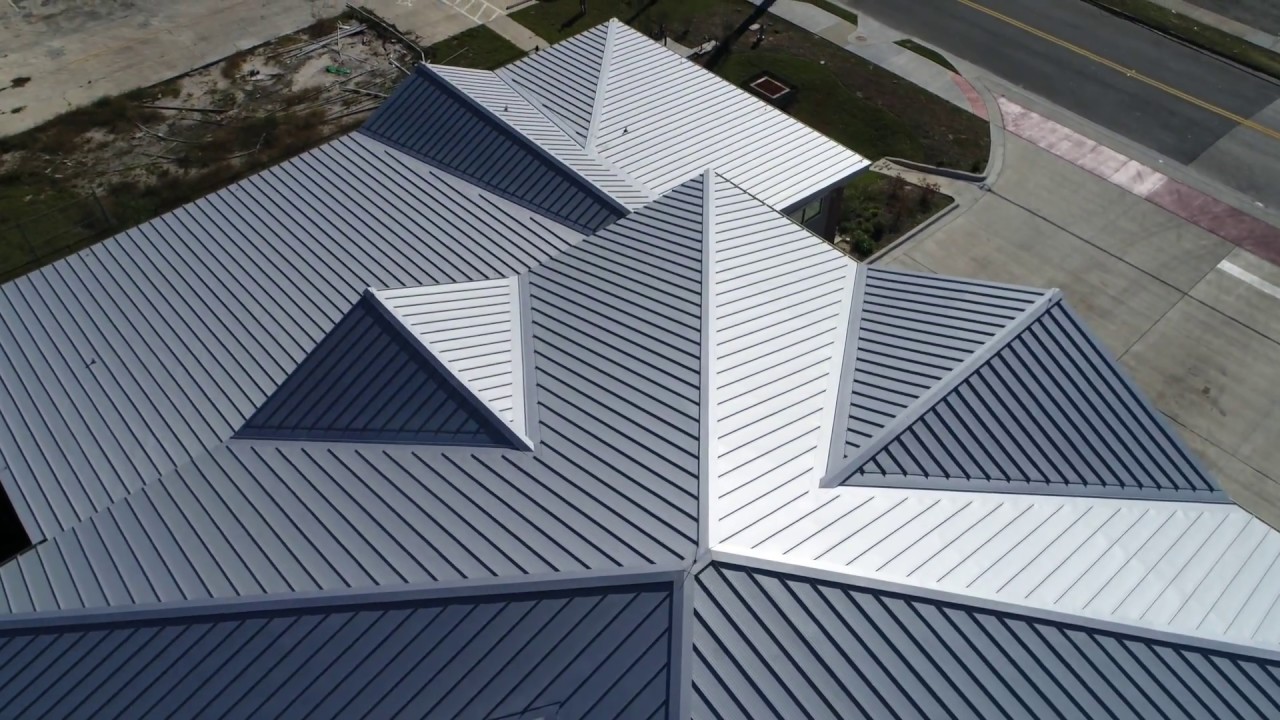 Berridge Manufacturing Company was founded in 1970 by Jack Berridge who was, even then, considered to be one of the pioneers of the architectural metal panel industry. Mr. Berridge is a 1959 graduate of California Polytechnic State University and after working for Kaiser Aluminum, was a startup partner in Architectural Engineered Products (now known as AEP/Span).

During the early years, Berridge Manufacturing Company manufactured metal panels and shingles for the architect-specified market. In 1986 the company made history by introducing the first portable roll former machine capable of fabricating both straight and curved standing seam panels at the job site. The Berridge Model SS-14 Portable Roll Former, together with pre-finished steel coil material gave the roofing and sheet metal contractor unprecedented control over the production process and enabled the fabrication of continuous straight or curved barrel vault panels with no end lap splices or fastener penetrations.

We understand how difficult it can be to make a decision about hiring a someone you can trust with your property. We are here to build relationships with the neighbors we serve, and show you just how good an experience can be. We invite you to get in touch with us to see all that we have to offer, and we look forward to hearing from you soon.

Ready to Schedule An Estimate?

Alternate Home Pages Are
In the Worx!

In the coming weeks we will be adding alternate home pages for all types of contractors, so check back to see more.

This template is constantly under development, so you may notice changes as time passes.
Click here to see other template options by ContractorWorx.

Watch A Video About This Template: